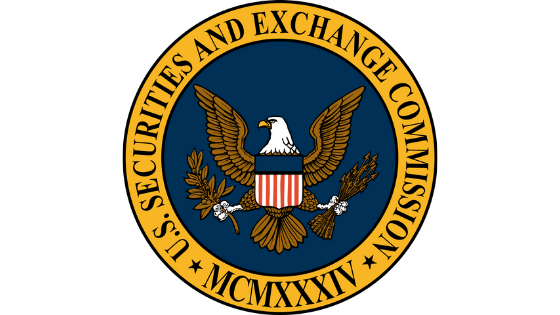 For those of us who care about moving investment dollars into the businesses we love, March 4, 2020 was like Christmas, New Year’s Eve, and the Fourth of July all wrapped into one. The Securities and Exchange Commission (SEC) released proposed rule changes that will make raising funds from investors easier for smaller businesses. The new rules aren’t perfect, and there are some things we wish they had included but didn’t, but these changes are really exciting!

We are currently in a comment period, and we expect the new rules to take effect in the next couple of months. Please let us know if you have any comments you’d like us to add to our comment letter!

Here is a summary of the most exciting changes. But first, a big caveat: these rules do not preempt state law. So, for example, even though the new federal rule may allow you to publicly announce that you’re raising money at a pitch event, the law of the state you’re in very well may not.

Under current rules, if you switch from one type of offering to another (e.g. from a private offering that includes unaccredited investors to a publicly advertised offering under Rule 506(c)), you generally have to let six months pass between the end of the first offering and the beginning of the second. Under the new rules, the maximum amount of time you would have to wait between two offerings is 30 days. Unfortunately, state level integration rules could still prevent this.

We have often told our clients that if they speak at a pitch event, they cannot mention they are raising money without violating the rules against public solicitation of an investment offering. The new rules state that if you speak at certain types of events and publicly say that you are raising money, this will not be considered a public solicitation. The event has to be sponsored by a college, university, or other institution of higher education; a local government; a nonprofit organization; or an angel investor group, incubator, or accelerator. The sponsor would not be permitted to charge a fee to attendees of the event, other than reasonable administrative fees.

Under the current rules, you cannot offer an investment opportunity unless you have determined what compliance strategy you plan to use and, in many cases, complete compliance filings. The new rules propose to permit the solicitation of interest in an investment opportunity before having to incur the expense and effort associated with securities compliance. This is especially exciting if you are planning to raise under Regulation Crowdfunding because you will now be able to talk about a potential Reg CF offering without first having to complete all of the compliance requirements. And Reg CF preempts state requirements so you will be able to do this country-wide.

The rules allow the creation of a special type of entity called a Crowdfunding Vehicle. The purpose of this entity is to hold equity investments that are then invested in the company that is raising money under Reg CF.  This means that all of the equity investors in a Reg CF raise can be combined into a single entity. There are significant limitations on the nature and scope of the crowdfunding vehicle’s permitted activities under the proposed rule.

The rules propose to prohibit the offering of SAFEs (Simple Agreements for Future Equity) under Reg CF.

Stay tuned for updates on the final rules!