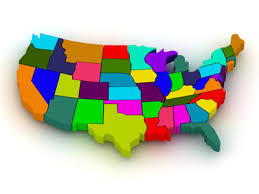 The Securities and Exchange Commission just amended Rule 504 to increase the amount you can raise from $1 million to $5 million.

Rule 504 is an exemption that allows you to raise capital in as many states as you want and does not limit who can invest or how the offering can be advertised.

So, for example, you could do an offering under Rule 504 and register to do a public offering in both Massachusetts and Vermont.  This is what my former client Real Pickles did.  But back then, they could only raise up to $1 million.  If they did it now, they could raise up to $5 million.

This is huge!!!  Keep in mind that you can only raise up to $1 million under Title III of the JOBS Act (the investment crowdfunding exemption).  So Rule 504 offers an alternative way to raise investment capital from the crowd that allows you to raise five times more.