Why Access to Capital is Not Evenly Distributed: Racism and Finance 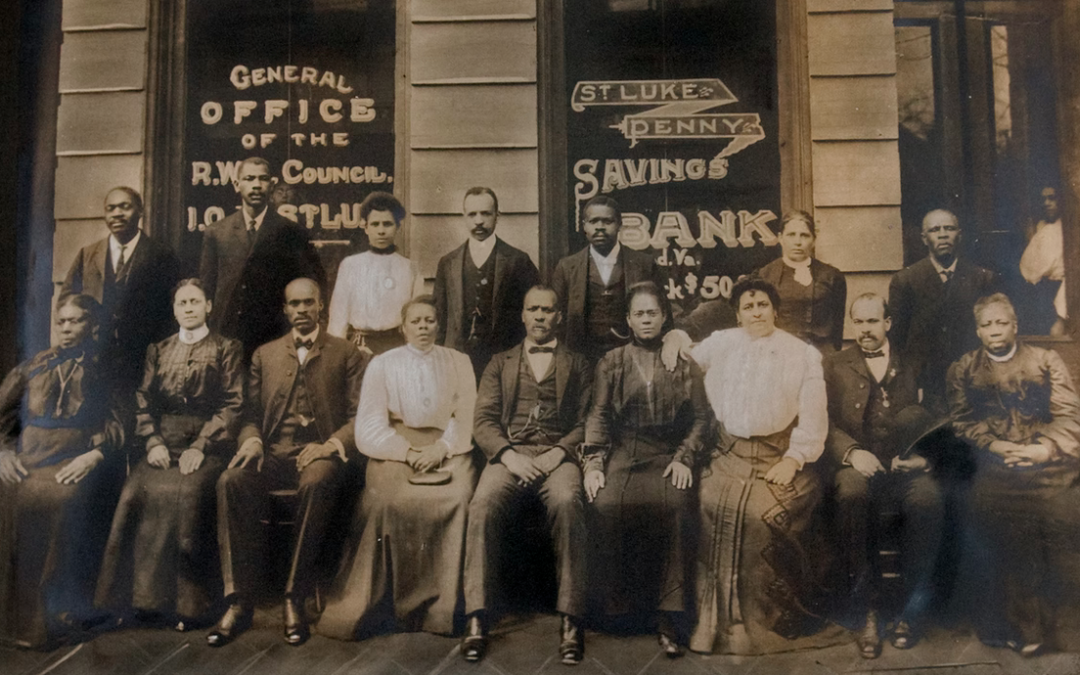 Finance is the use of money to fund activities in the economy. These activities include everything from building buildings and starting businesses to buying stock in public companies and investing in exotic financial instruments that have no connection to any productive activity in the real economy.

How does it get decided what activities receive finance and which ones don’t?

Does the most money go to the activities that create the greatest benefit for all of us? Or does it go to activities that are spearheaded by those with the easiest access to funding?

In Econ 101, we learn that money flows to its highest and best use. But we all know that is not true. How many times have we seen ridiculous ideas for tech start ups garner tens of millions in funding while our friends’ amazing proven companies get turned down for loans and languish for lack of sufficient resources?

Why do some players in the economy have such easy access to more finance than they could ever need while others struggle for financial crumbs?

Finance flows to those who

These characteristics are not distributed evenly among all members of our society.

Because of our country’s history of enslavement of human beings, the lack of payment of reparations for slavery, legally sanctioned discrimination in finance (e.g. through redlining), and the violent destruction of communities of color that have managed to build wealth in spite of the odds, people of color, and in particular the descendants of enslaved Africans, are much less likely to have the characteristics that lead to access to finance.

According to one estimate, if enslaved people had been paid for their work, the value of that income today, assuming 3% annual compounding interest, would be between $5.9 trillion and $14.2 trillion. After the Civil War, formerly enslaved people were promised reparations, but after Lincoln was assassinated, that promise was rescinded. Until the 1960s, blatantly racist practices in finance were legal and common. For example, during the New Deal, Black families  were excluded from federal backing of home loans by the Federal Housing Administration. Racism in housing finance didn’t become illegal until 1968 with the passage of the Fair Housing Act. Discrimination continued however and in 1974 Congress passed the Equal Credit Opportunity Act which “forbids credit discrimination on the basis of race, color, religion, national origin, sex, marital status, age, or whether you receive income from a public assistance program.” While discrimination in finance was finally made illegal, there are reams of studies that show that it continues to be widespread. And in the world of private finance, like angel investing, venture capital, and private equity, it continues to be legal to discriminate.

When Black communities managed to build wealth in spite of the huge barriers resulting from our racist history, they were vulnerable to violent attack by white mobs. For example, in 1921, white mobs attacked the community of Greenwood (also known as Black Wall Street) in Tulsa, Oklahoma. An estimated 300 people were killed and approximately 35 acres of commercial and residential property were destroyed. According to the American Journal of Economics and Sociology, the value of the destroyed homes and property would be $200 million today.

No wonder there is such a wide gap between the wealth of white and Black households.

The net wealth of the average Black family in America is around one-tenth that of a white family and no progress has been made in reducing income and wealth inequalities between Black and white households over the past 70 years.

What can we do?

What are some possible solutions? Reparations for slavery and a wealth tax would be a great start. On a more individual level, consider investing in a Black-owned business today. Here are two investment opportunities to consider: VegBox and East Bay Permanent Real Estate Cooperative.