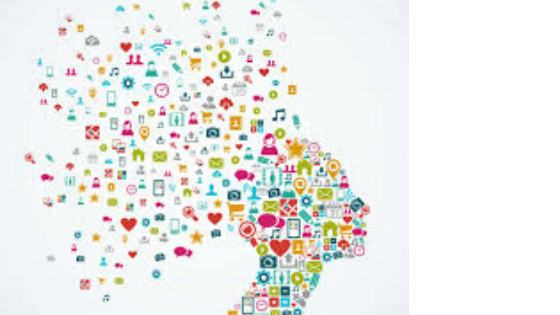 It used to be that only men were called entrepreneurs.1 But women have been entrepreneurs for a long time.2 We have opened and run businesses out of necessity, passion, and genius. We’ve had to do it while caring for children and prior to having the right to vote. We started businesses back when we could not take out a loan without a man, and we are still starting businesses while earning 80% of what men earn.3 Maybe we weren’t called entrepreneurs, but we were doing it anyway: because we needed to, because we cared, because we knew we had it in us, or because our ideas were just too good.

Today, more and more women are launching businesses4—and this is good for everyone. As of 2017, woman-led enterprises employed nearly nine million people in the US.5 One international survey found that women are more likely to engage in entrepreneurship that has an environmental or social mission.6 More than one study has indicated that women-led businesses produce greater returns for investors.7

But, somehow, women are getting way less investment funding than men. Way less! In 2018, only 2.3% of venture capital investments went to female-founded startups.8 This isn’t necessarily because women aren’t trying (as some people claim). It turns out (surprise) that more than 90% of investment partners in venture capital firms are men,9 and (you guessed it), men prefer to invest in other men.10 One research team believes this is due to “outright sexism (explicit or implicit) [or] more subtle things, such as a desire by male investors to mentor founders who remind them of themselves.”11 Another study concluded that “[w]omen do face bias in terms of the masculine stereotype held by the majority of the male dominated investment community: during the pitch, women should ‘act’ like men and indicate masculine behaviors or they may be penalized by investor audiences for not having the qualities they believe to be consistent with entrepreneurship.”12 By contrast, according to a TechCrunch report, “[t]here is clear evidence . . . that the small number of venture firms with female founders and/or an unusually high percentage of female partners invest at elevated levels in female entrepreneurs.”13

It’s possible that adding more women to the VC mix could help balance things out.14 But maybe, for those of us who want to build a new economy, this is not the best use of our energy. As Jenny pointed out last month, the VC model is designed to enrich a few wealthy people, and it perpetuates inequality regardless of the identity of the founders that get funded.

And anyway, until the VCs include more women, assuming that will help, what are women entrepreneurs going to do? They can (a) struggle in silence and bootstrap their businesses (find out what that is and why it’s a problem here); (b) try to act more like men and lean in at meetings with VCs (which might not help much according to Michelle Obama and a bunch of other people);15 or (c) they can get off those treadmills, organize for their common goals, and do something more productive.

Women, let’s (c), get organized. Why wait for male VCs to finally decide we are worthy? We—and our mothers and grandmothers—didn’t wait for anyone to tell us we could be entrepreneurs.

Here are some suggestions. Business owners or not, we can:

Are you a woman entrepreneur focused on raising capital for your business? Do you want to connect with legal and capital-raising experts and join a mastermind group of like-minded, badass female founders? Please join us at our July 2019 Retreat—Be A Money Magnet—to step into your power and get the RIGHT funding for your business.