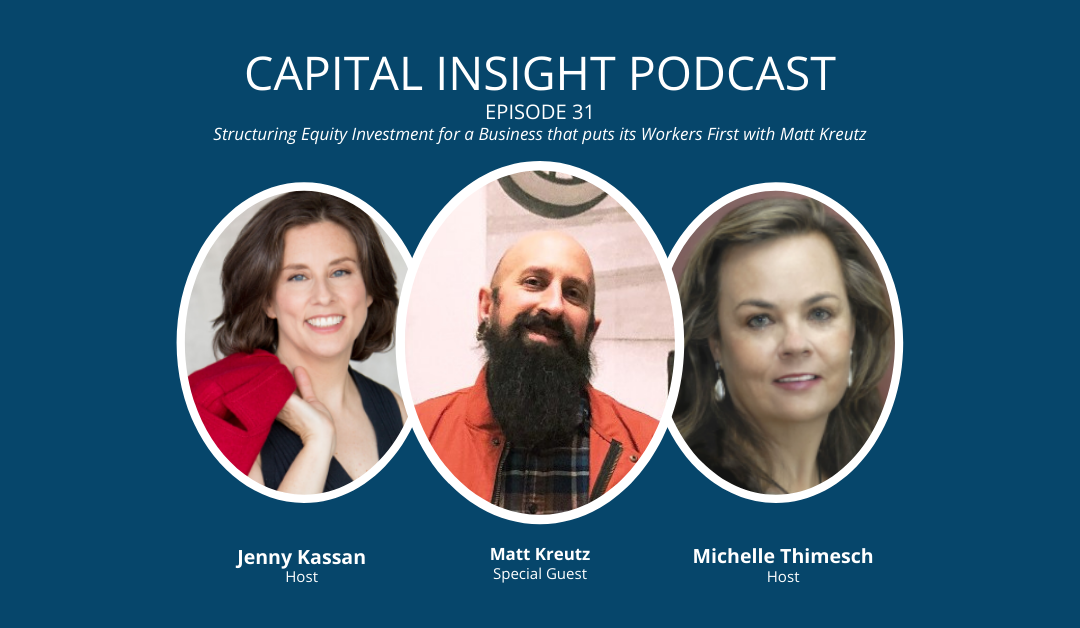 Episode 31: Structuring Equity Investment for a Business That Puts its Workers First with Matt Kreutz

In this episode, Capital Insight co-host and securities attorney Jenny Kassan talks with Matt Kreutz about his experiences growing his business and raising values-aligned funding that grows worker wealth and allows the business to focus on the mission to provide good jobs to people that are formerly incarcerated and formerly homeless.

“We set up a structure where, if the investors win, the employees win.” – Matt Kreutz

Matt Kreutz is the CEO and Founder of Firebrand Artisan Breads. Matt turned his lifelong passion for baking and working in the food service industry into Firebrand in 2007. Matt grew up in the kitchen, spending hours helping his mom make meals for the family. At 14 he got his first job in a bakery and has never worked outside the baking industry since.

Matt has a passion to create a great workplace culture of inclusion, hard work and service. Matt believes that a company has the responsibility to its employees as well as the community it serves. Being raised in a house where his mother went to jail as a teenager and having experienced homelessness himself, Matt aims to make Firebrand a place where people can create a better life for themselves, their families and their community. 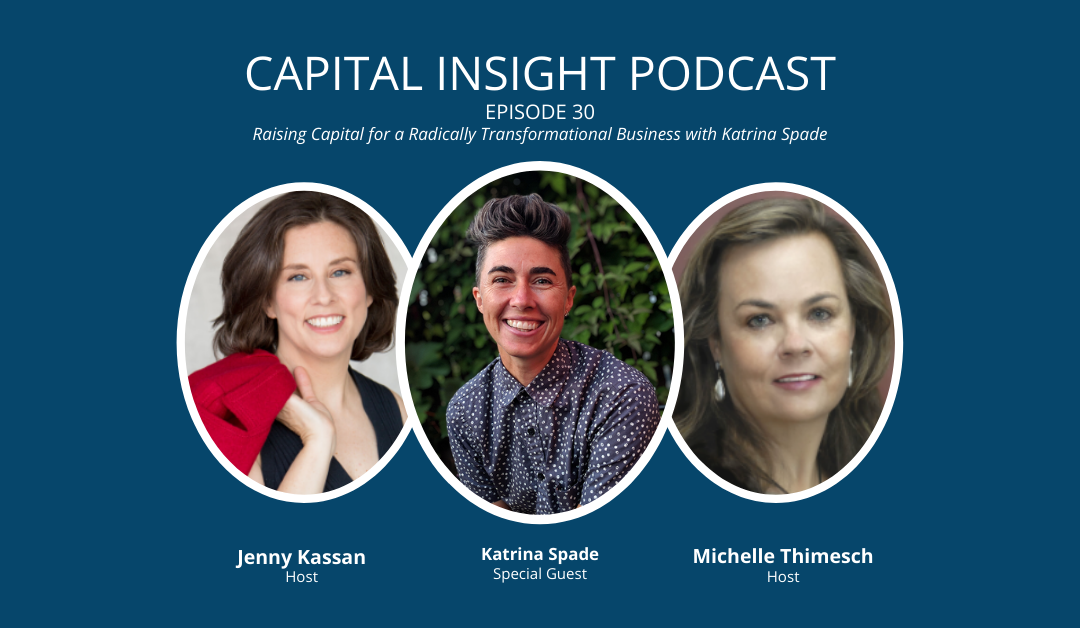 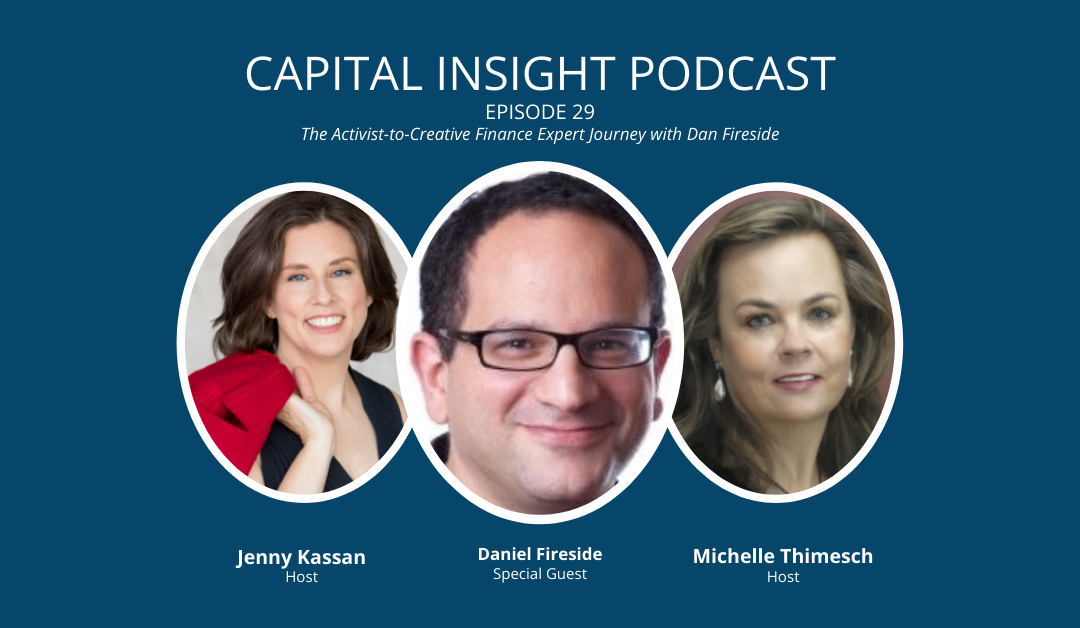