The Party is Over – Time to Invest Local 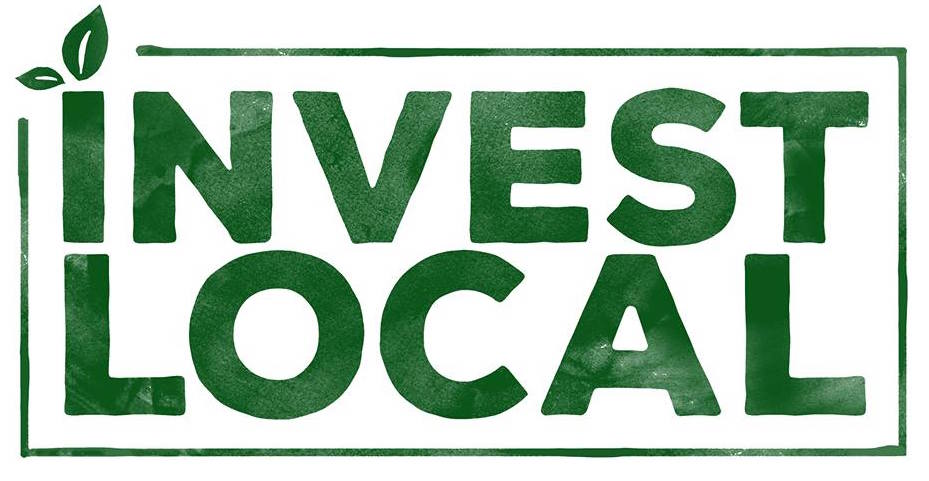 I was lucky enough to participate in the “Battle in Seattle” – a giant protest again globalization at the meeting of the World Trade Organization.  The protesters were worried that trade agreements would massively shift wealth to giant multinational corporations and away from workers and communities and we were right.

Well, now those who partied for the last 25 years are starting to worry.  Finally, governments are listening to the cries of citizens about the redistribution of wealth to the richest 0.1%.  “Some big global investors worry that the broad slowdown in world trade and growing populist opposition to new trade agreements are undermining corporate profits and could be the next big drag on the stock market,” according to the Wall Street Journal.

“U.S. equity prices have been supported for the past three decades by an acceleration of global trade and a freer flow of capital. . . .  But now there is worry that the party is ending. “We believe globalization has probably reached its peak,” said Marino Valensise, head of the multiasset team at Barings, a member of the MassMutual Financial Group with $275 billion in assets under management.

One expert expects that if the trend continues, stocks traded on Wall Street could fall by 17%.

It might be a good time to start shifting your money to the parts of the economy that do not depend on liberal global trade deals!  How about your local camp, restaurant, or newspaper?

Let’s start investing in the real economy, rather than the opaque, complex, financialized Wall Street economy.