Who should be allowed to invest? 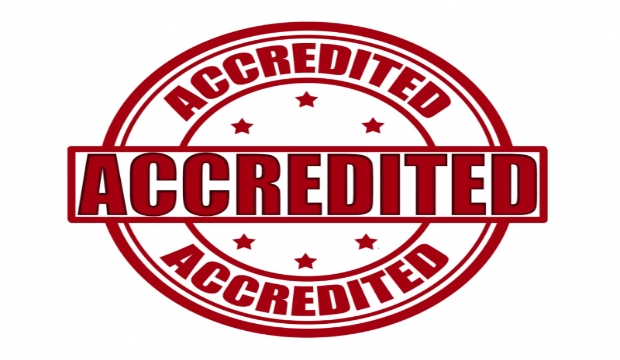 Have you heard of the term “accredited investor”?

An accredited investor is defined under federal law, in general terms, as an individual with at least $1 million in net worth (excluding her primary residence) or $200,000 in annual income.

If you qualify as an accredited investor, there are many more investment opportunities open to you than to everyone else.

This definition has not been updated significantly since 1982.

There are some proposals on the table to update the definition that have nothing to do with dollar amounts.  These include

What do you think?!  How do we balance the need to protect investors with fewer resources and less sophistication with the benefits of allowing everyone to make his or her own decisions about how to invest?

(Source: Report on the Review of the Definition of “Accredited Investor,” a report by the staff of the U.S. Securities and Exchange Commission, December 18, 2015)

Come to Fund and Fuel Your Dreams